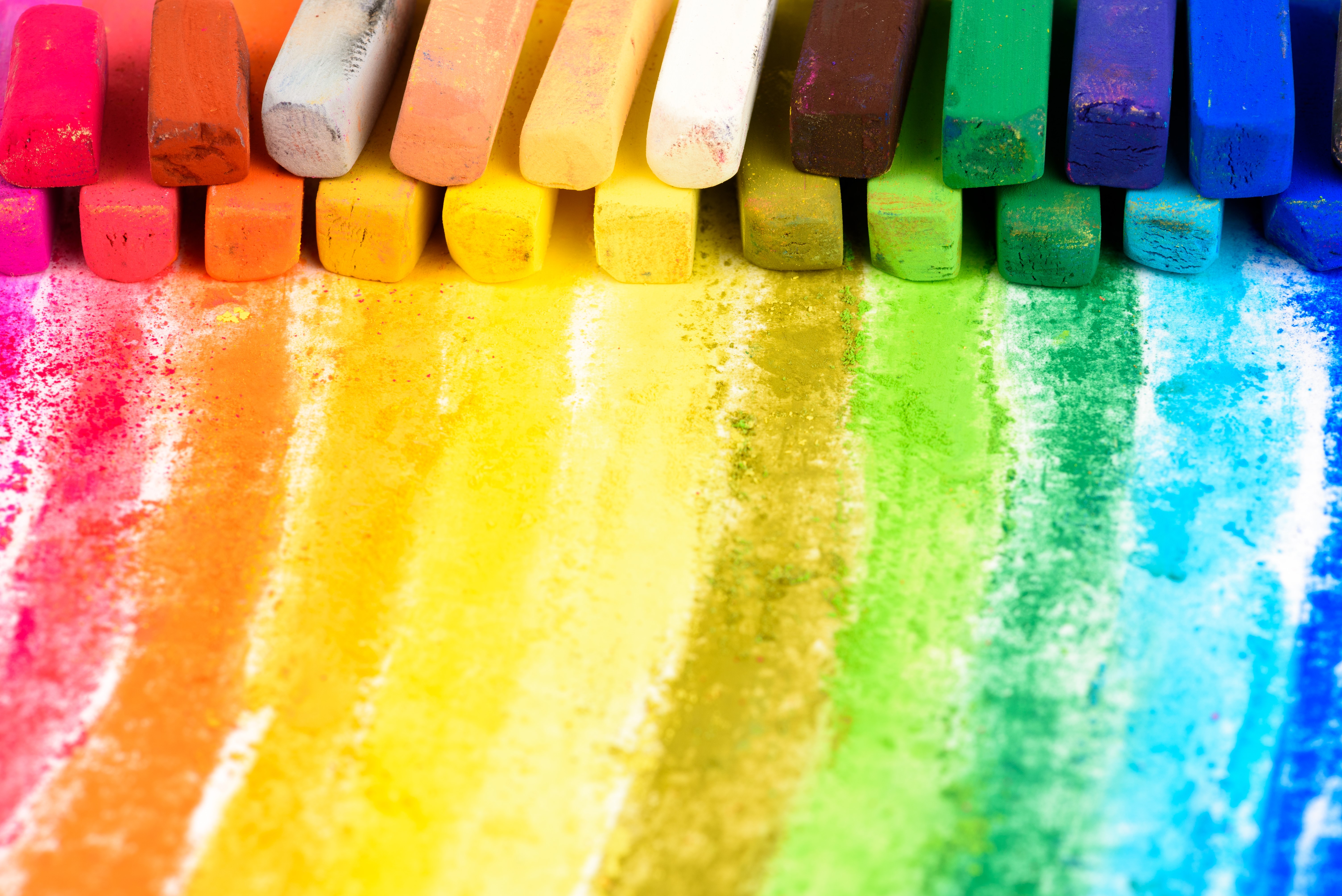 Creativity has many facets and just as many benefits

Creativity is more than positive expression; it is a vital contributor to the health and happiness of all children. It promotes self-confidence, fosters flexible thinking and boosts problem-solving capabilities. Each of these serve a child well at every stage of their academic career and help build innovative and adaptive adults.

The essence of creativity is elusive, and the modes of creation as varied and vibrant as the creators themselves. One thing we may be certain of is that creativity can be nurtured. Both teachers and parents can contribute a great deal to this aspect of the student journey.

The academic years can be detrimental at schools which do not appreciate the value of creativity, preferring standardized testing and limited avenues of thought and expression. We have assembled a list of the ten most effective ways to promote the creative drive in your child to educate and empower on this most vital of skills.

Understand that creativity is universal

It is a common reflex to frame creativity as an artist endeavor. We may think immediately of paintings, novels and music. Creativity in fact spans the entire spectrum of human experience. From deciding which meal to cook, which route may get us faster to a destination of resolving a numerical problem, creativity is the key to progress and achievement.

Be aware of the impact of materially rewarding creativity

Children enjoy rewards. In some cases, receiving them can be a form of positive behavioral reinforcement. In others, a child might take advantage of a rewards system to create disingenuously. In such a scenario, it is the reward that is being sought and creativity is merely a means to an end.

The creative act is its own reward. When parents understand this and provide interest, encouragement and praise during the process, a child will come to understand the inherent value of the creative process in and of itself—and not least their own worth as a creator.

Allow your child to solve things their way

Creative thinking proceeds along two paths: the convergent and the divergent. Divergent thought is the genesis of creativity. It is from this point that the student proceeds to generate multiple creative avenues, concepts and solutions to what is before them. From there, convergent thinking narrows the options to the one that will best serve to solve.

It is best for parents to allow their child to create towards a solution freely. It may not be the "right" answer, but it is the process that takes precedence above the product. Telling a child they are wrong will stifle creativity and discourage them from exercising divergent thinking.

The proliferation of entertainment media in the life of modern children is greater than ever before. Since home is the cradle of development, parents can encourage their child to actively engage with their own imagination (and that of others) by limiting exposure to television, computer and console games and personal media devices.

Involving children in day to day household chores like laundry and cleaning can develop convergent skills and everyday creativity. Asking which flowers they would plant in a garden or how they might design their dream house will nurture the divergent.

Well-chosen educational television can stimulate creative thought and better grades, and so need not be excluded as a nurturing exercise.

Remove yourself as much as you include yourself

Many of our tips involve active parental engagement. It is equally valuable to step away and let your child forge ahead. To remove yourself from the process can be as valuable as participating: your child can act independently, while your own ideas about developmental outcomes won't run the risk of impacting their creations.

Creativity has no time window

It can frustrate some parents when the attention of a child wanders between one activity and another. Creativity can arrive in a flurry and leave just as quickly. Likewise, a child may take weeks or months on building something. The key to success in both instances is patience.

As we stated it is the process of creativity which matters more than any product. Five minutes or an hour makes little difference if your child is not forced to prolong or curtail their creative time.

Provide as many raw materials as you can

Toys or materials upon which a child can imprint themselves are ideal. Consider modelling clay, blank paper, drawing/coloring tools and construction-based toys offer a world of possible creative output. They have the additional bonus of no set play form. What they become is up to the child.

Parents can create their own games

Engage and stimulate your child by creating a game that is unique to you both. The evergreen game of cloud gazing is perennial because there are always new shapes to be found. Asking "what if" questions creates fantastic scenarios to challenge imaginations and provide fun and laughter.

Stepping outside of traditional game boxes lifts your child out of them too, so get them involved.

Creativity and curiosity go hand in hand. Taking your child to stimulating places such as sports events, a live theatrical performance, a science center or the library will expose a child to the creativity of others. Wandering a library at leisure or being swept up in an entertainment or athletic spectacle can present new and powerful stimuli toward a child becoming creative themselves.

Find a school that promotes creativity

If your child would like to develop an existing creative passion or experience something stimulating and new, our Summer programs serve to deliver. Your child can pursue science, mathematics and the arts under our professional care, or participate in theater, robotics, sports and video production.