Students in the Robotics program at American Heritage School of Boca/Delray are exposed daily to emerging technology that will impact the human experience in the near future. Through the generous support of LexisNexis and HPCC Systems, the students, under the supervision of their teacher and mentor, Mr. Tai Donovan, spent six months designing, manufacturing, and programming an autonomous golf cart.

They first divided themselves into three separate departments–electrical, mechanical, and programming– and then incorporated multiple sensors, manufactured electric-powered linear actuators for accelerating and breaking, designed a custom gear box for steering, and programmed a control system, resulting in a functional, autonomous vehicle.

"Watching our bright students persevere through several obstacles and ultimately find solutions has been exceptionally rewarding," said Mr. Donovan. "It's my belief that this success will propel them into rewarding careers in the field of STEM, and we are very grateful to LexisNexis, through its HPCC Systems initiative, for giving American Heritage School the opportunity to push the limits of what technology can achieve in order to build a better future."

Dr. Flavio Vallanustre, MD, Vice President at LexisNexis coordinated the partnership and met with the students when they attended the 2017 HPCC Systems Summit Community Day in Atlanta to demonstrate their autonomous project.

AHS junior, Aramis Tanelus, has been in the program since his freshman year. "The creation of the autonomous vehicle was a great opportunity in that it allowed me to gain experience working with a larger robot and troubleshooting problems within it," he reflects. "At one point, I received many errors when trying to get the motors to move the way I wanted them to, but I solved the problem by deleting all the code for that part of the car and rewriting it with the errors in mind." 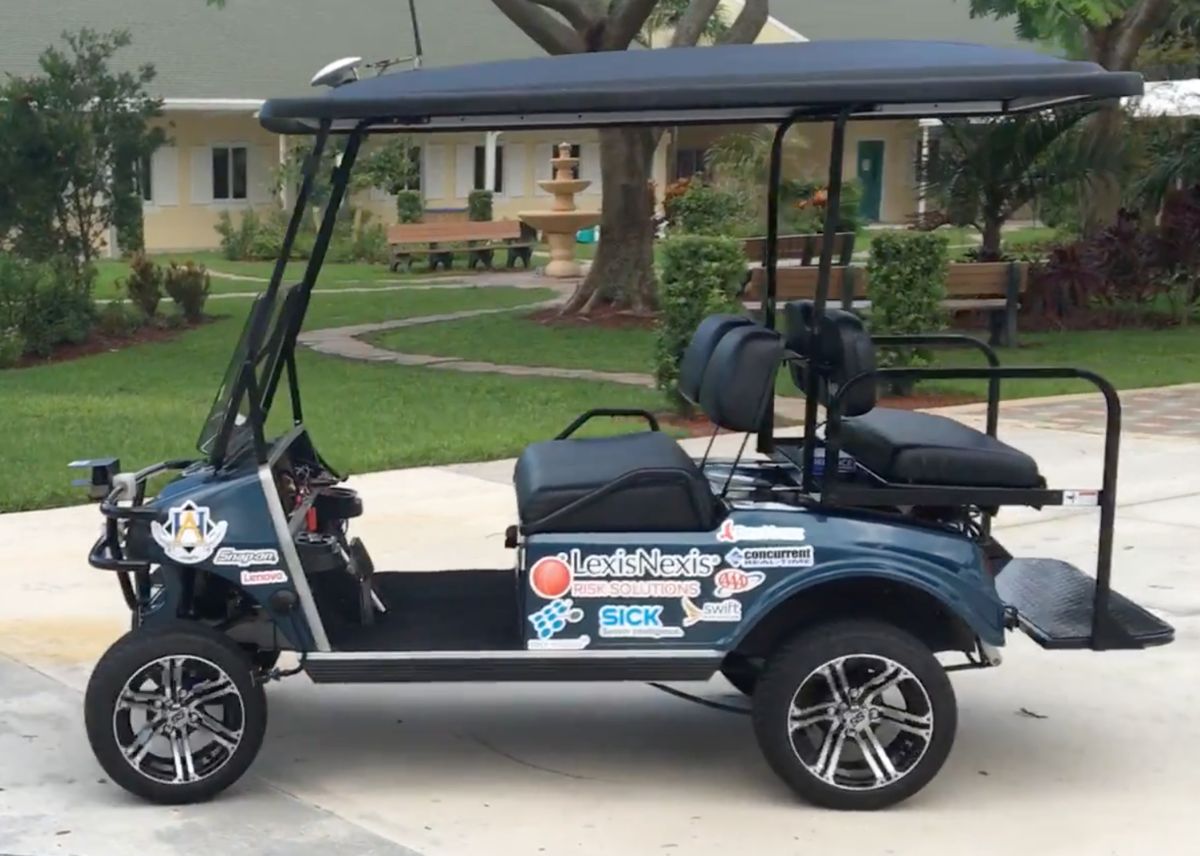