Chinese: The Language of the Future 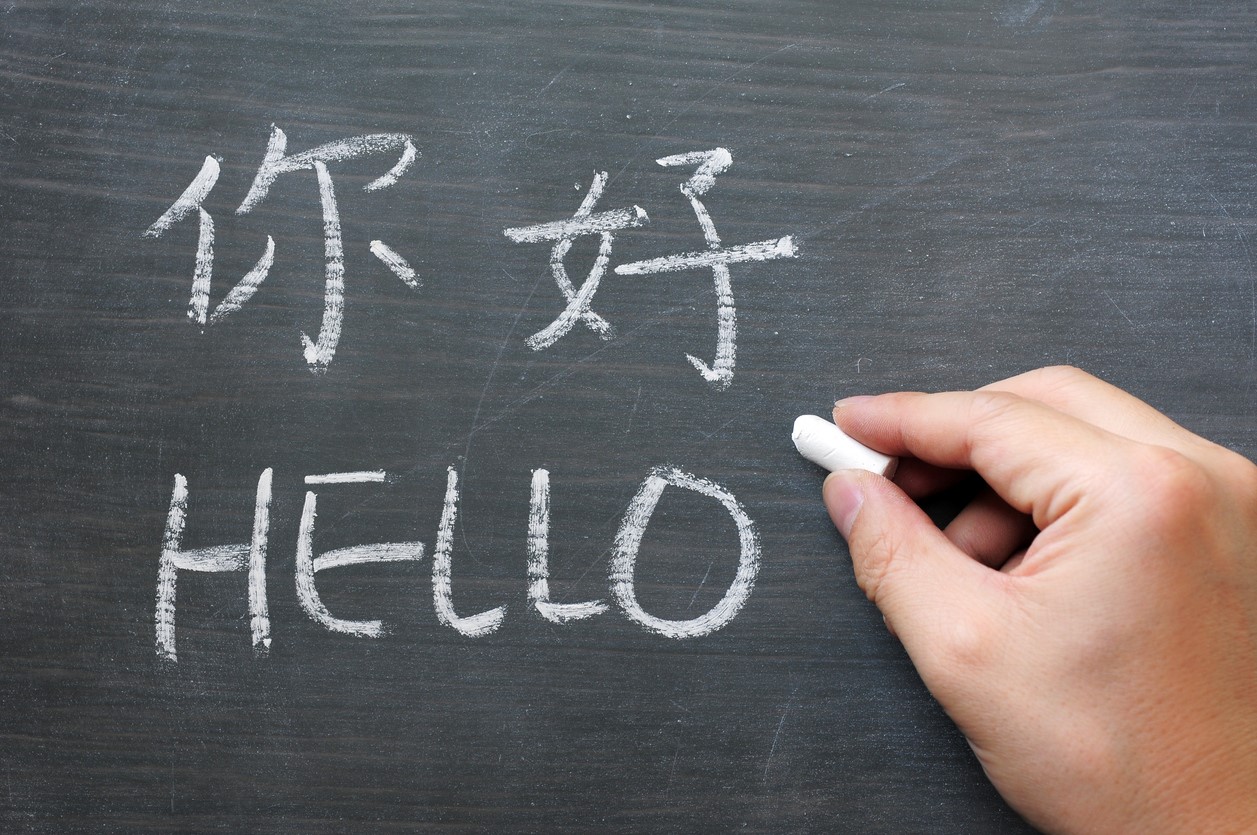 The benefits of learning Chinese in school

There are many benefits to learning a foreign language. Here in South Florida, knowing Spanish is almost essential. However, other languages, including Chinese, are becoming equally important.

The following are some of the benefits of enrolling your child in Chinese classes.

Chinese by the numbers

Chinese is the most spoken language in the world. More than 1 billion people speak Mandarin as their native language. By comparison, there are 400 million Spanish speakers and 360 million native English speakers.

Mandarin is the official language of China, as well as Malaysia, Taiwan, Singapore, Indonesia, Thailand, Brunei, the Philippines, and Mongolia.

Learning Chinese means being able to communicate with billions of people from other parts of the world.

Chinese is the language of the future

People who can speak multiple languages are highly prized in many fields. Learning Chinese can raise your child’s future job prospects. China is becoming a global economic force. This trend will only continue in the coming decades.

Knowing Mandarin is sure to be a huge advantage in business and many other industries.

Chinese is not hard to learn

Yes, Chinese seems difficult at the outset. The language incorporates pictures or symbols in written language, while tone and pronunciation matter when speaking.

But despite all of that, Mandarin is not as hard to learn as you might think. This is especially true for children, who tend to learn languages easier. If your child starts early, he or she will be able to pick up the language faster.

The very thing that makes Chinese seem challenging (the symbols) is actually an advantage. Mandarin is a pictorial language. The symbols or pictures are not complicated and neither is the method for teaching them.

Chinese teachers use a technique called Pinyin “where teachers use English to explain the pronunciations of Chinese words … Similar to exercises where kids have to write English letters. Chinese characters are a much more art-based version of this.”

In addition, the Chinese uses a lot of compound words. For instance, once students learn the word for “fire” and “mountain,” they will also know the word for “volcano,” which is literally “fire mountain.”

There is a uniformity to Chinese, which makes it easier to learn. By contrast, English is an international soup comprised of three to five romance languages, German, Latin, and even Arabic.

Learning Chinese can be fun

Because the Chinese language is comprised of symbols, it is highly artistic. Students actually have fun learning not only the symbols but also the stories of how they were created.

Many children are visual learners so seeing words in pictures comes naturally to them.

In addition to the pictorial nature of the language, Chinese characters are comprised of smaller components called radicals. These radicals are put together to create various characters. Once a student learns the radical for “water,” he or she can go on to create many different water-related words.

The Chinese culture is an ancient one with a rich history of art, poetry, literature, and film. The ability to read or understand these works in their native language can open up an entirely new world to your child. That is never a bad thing.

Learning Chinese is becoming increasingly essential in our global economy. Knowing Mandarin can expand your child’s job prospects, and at the same time, he or she will become exposed to a new culture and history.

American Heritage School offers expert instruction in foreign languages, including Mandarin Chinese. To find out more about language courses, speak to an academic counselor. If you are looking for a school, contact our Boca/Delray campus to schedule a tour or email admissions.bd@ahschool.com.